Considering a Construction Career and Life in Nashville, Tennessee?

One caveat: public transportation is limited in the city and surrounding area, so most people need a car to get around. Commute times average 20-30 minutes (one-way). Nashville International Airport is fairly convenient, however, only a 15-20-minute drive from downtown.

Nashville stands out as a major healthcare center, thanks to Vanderbilt University Hospital, Saint Thomas Hospital, and numerous healthcare companies both large and small that have headquarters or operations in Nashville, from the gigantic HCA to smaller startups like Jumpstart Foundry. The healthcare industry provides employment for many Nashville residents.

As the city grows, construction projects are constantly underway. The Nashville Business Journal maintains an interactive, regularly updated map called “Crane Watch,” to keep track of construction projects throughout the Nashville area. As of March 2017, the map includes 200 developments that have either been proposed or are currently in progress. Many of these projects are massive: over 30 of them are $100+ million. For example, work on a $430 million mixed-use development planned by OliverMcMillan and Spectrum|Emery (OSME) is slated to begin in 2017 and continue until 2020.

Nashville’s countless attractions have made it an increasingly popular place to live—which has driven up the cost of housing. Expect to spend $1200 or more on monthly rent in a one-bedroom apartment. As of 2017, the median value of a home in Nashville is $219,900, and median home value in the metro area is $208,600. While prices are expected to continue climbing, Nashville remains a more affordable option than major cities like Washington D.C., New York, or Los Angeles.

Nashville’s sales tax is quite high at 9.25%, but Tennessee has no state income tax.

Simply put, music is a BIG DEAL here. Especially country music, though plenty of singers from other genres stop by in Nashville for concerts. Between the Ryman Auditorium, the Grand Ole Opry, and numerous smaller venues like the Listening Room, you can catch a concert every night if you want to. If you’re at the Opry over the holidays, make sure to pay a visit to the nearby Opryland Hotel to see its magical decorations, named the best in Tennessee! To learn more about Nashville’s music history, you can visit the Johnny Cash Museum and the Country Music Hall of Fame.

The city also features an incredible array of events and festivals, from February’s Antiques and Garden Show to the 2nd biggest Oktoberfest celebration in the United States. Nashville hosts the CMA Music Festival in June, while nearby Manchester, Tennessee is home to Bonnaroo Music and Arts Festival. Enjoy the best of the country’s cuisine at September’s Food + Wine Festival, which gathers top chefs together for demos and samplings.

If you are considering a Construction Career in Nashville, TN then go for it! There is nothing but growth happening in this amazing city! 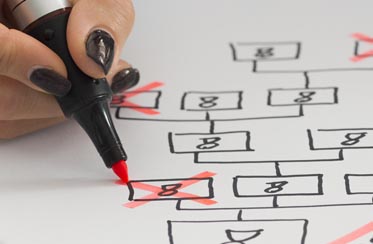 Quality of Life If you’re on the hunt for a new position, […] 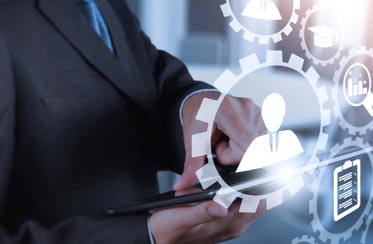 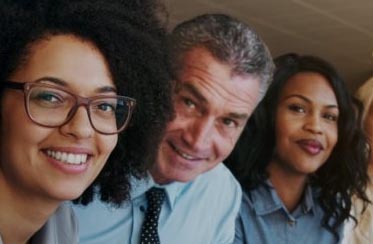